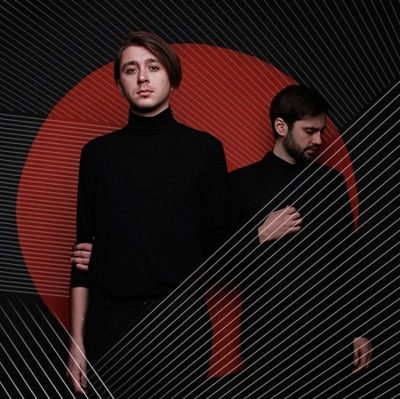 In October 2017, Jonathan Livingston released their debut single “Koliskova” at “Masterskaya” label. The debut single received positive feedback from the audience and immediately paid the attention of music publications. In spring of 2018, the band presented the debut mini-album “Under the green oskora”.

In the spring of this year, the release of the new EP “Who am I?”. The main topic of EP is an existential crisis. The album was appreciated by leading music publications, and some music critics called it a contender for the best lyrical album of the year.

“The album is dark as the road through the cemetery, sensual as the first kiss behind the garages, viscous as the time that a gypsy explores the lifeline in your handbreadth. It’s beautiful and sometimes scary,” the music edition “Sluh” commented.

This summer, the line-up was updated for the second time and have appeared such instruments as double bass and alt.

“The upcoming concert at the Caribbean Club Concert-Hall is the most significant event in the creative life of our band, which we look forward to!”, The musicians shared.

Don’t miss the old and new songs by Jonathan Livingston at Caribbean Club on the 6th of September!

Check out the rules of the «Caribbean Club», as well as the new safety rules related to COVID-19
CALLBACK
RELATED
Last News