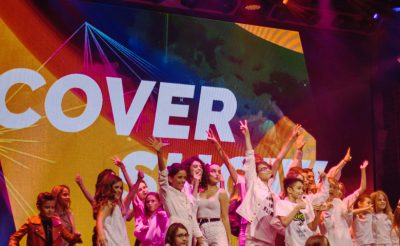 Concerning the organization of concerts
Art Director of the Caribbean Club:
anastasiia.vaganova@caribbeanclub.com.ua

On the organization of corporate:
corp.caribbeanclub@gmail.com

For all questions, you can contact the club administrators.

Caribbean Club – is a cult place in Kiev, where the merged chic west and fiery Latin rhythms. The most striking shows, exciting energy and the best musical performances in Kyiv.

From the first days of opening Caribbean Club attracted people with its unique atmosphere, friendly staff and great music. Having earned a positive reputation, the night club at the top of popularity among the people of Kiev, the city of visitors, and especially – the foreigners.

Since 2013 Caribbean Club turned the page of its rich night life, and got its new incarnation, expressed in a modern concert hall. So there is a new place for the true connoisseurs of quality music.

For nearly 20 years, the club is one of the most popular places in the capital. Working seven days a week, Caribbean Club gives a sense of celebration and good cheer to the numerous visitors!