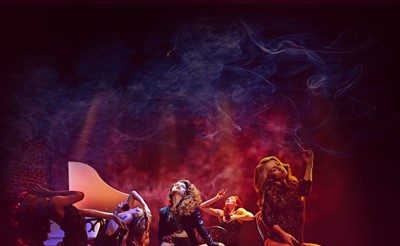 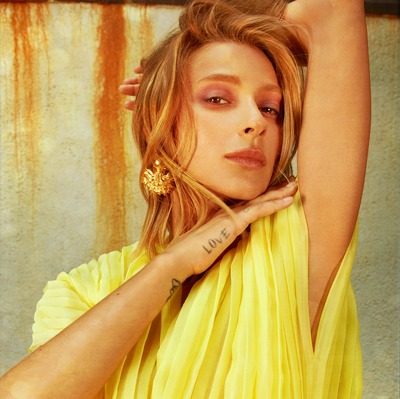 On September 28th, the fantastic TAYANNA will give a big solo concert at Caribbean Club Concert-Hall.

The singer will present new songs, as well as perform your favourite hits like “Fantastic Woman”, “It’s a pity”, “Lelya”, “When she cried” and others.

In addition, for the first time, TAYANNA will perform the enchanting track “Goosebumps”. She will present the track on July 23 on her YouTube channel.

In December 2017, TAYANNA was awarded with one of the largest Ukrainian music awards “M1 Music Awards 2017” in the “Breakthrough of the Year” nomination, and in 2018 the singer received two statuettes of the “Gold Firebird” award in the “Clip of the Year” and ” Singer of the Year ” nominations.

The media partner of the concert is Radio NRJ.

Don’t miss the incredible show by TAYANNA at Caribbean Club on the 28th of September! 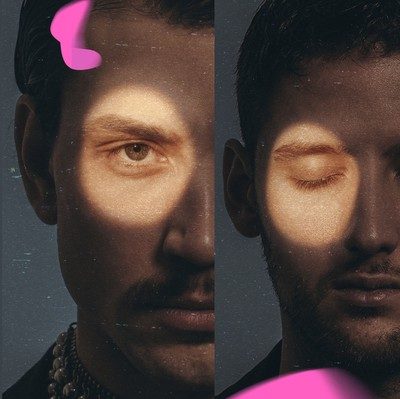 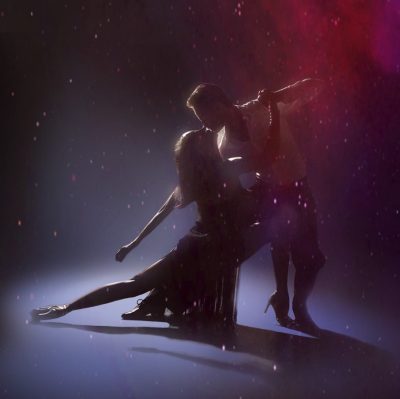 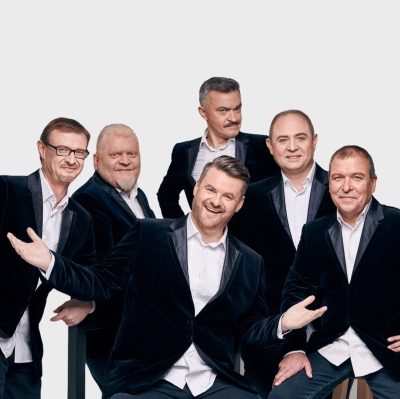 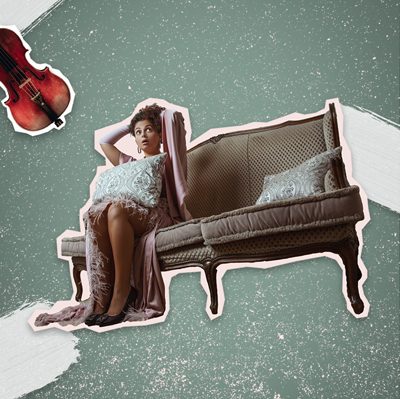 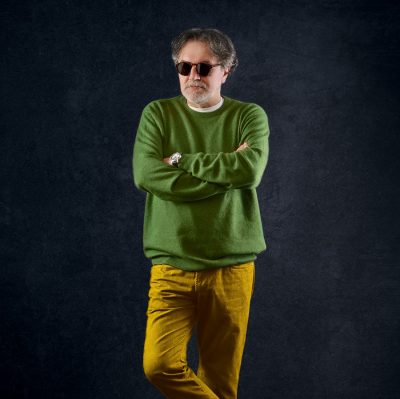 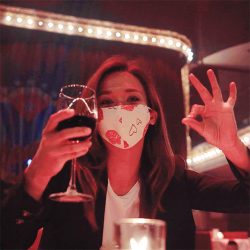