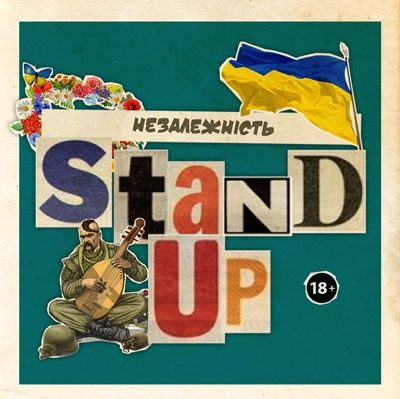 The stand-up сomedy evening is devoted to the Independence Day of Ukraine!

Familiar life situations, curiosities, problems and theories of their ridiculous decision. All this and much more on the evening of true stenpad-comedy!

Stand-Up is brave and frank humor about everything that happens to and around us. Everyone who is present at the concert becomes involved in  Stand-Up Comedy. Comedians share their thoughts and emotions with the audience, and no one will remain indifferent! 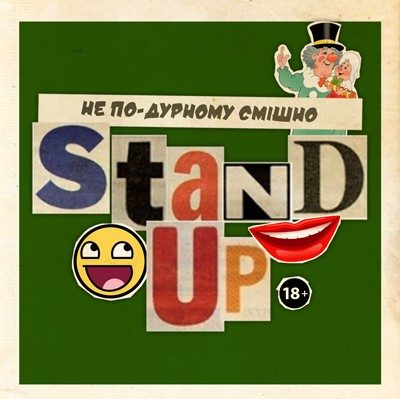