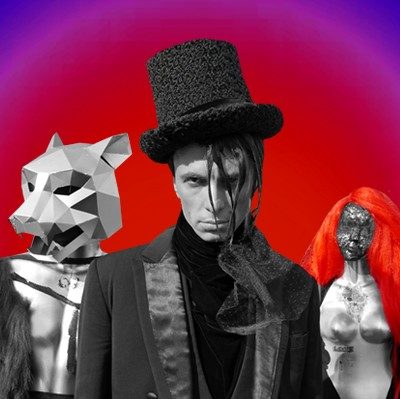 Roman Mukha, the producer of the M2 channel, search the artists for a series of concerts himself.

“We will present the new young stars of different genres. They have already passed the M2 audition, and the TV audience rated them. Each artist is unique, distinctive, energized and shares many pleasant emotions, ”says Roman Mukha.

On April 21, there is another one “New Ukrainian Music” show by Patsyki z Franeka.

Do you know what Ukrainian garage is? This is Patsyki z Franeka’s style, which they create by mixing hip-hop, fashionable dance rhythms and folk motifs.

Three years ago, Patsyki z Franeka released a debut video for the song “VasЯ OMG”. The track was streaming on every radio station. You have heard them!

At the concert, Patsyki z Franeka will perform a lot of hit songs in the setlist, that will become tracks number 1 in your playlist!

“The concerts of this series will be interesting for the fans who already know the band and ones who don’t as well. They will also be interesting for everyone who wants to discover new music and just have a good time at the show. You will be pleasantly surprised with each artist or band that we will present with Caribbean Club at our series of concerts, ” – Roman Mukha.

On the 21st of March don’t miss the electronic set by Patsyki z Franeka at Caribbean Club Concert Hall. 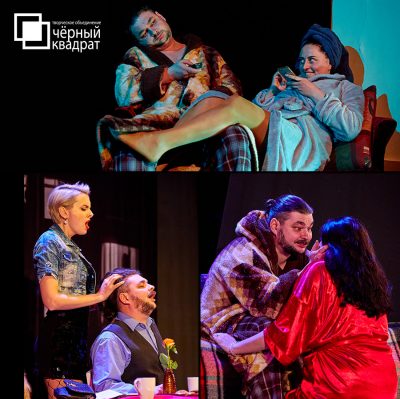 Theater "Chjornyj Kvadrat"
Jul
1
Wednesday
Performance “To the left of separation, to the north from you”
Start time: 19:00
Ticket price: 390—590 HRN
We are waiting for you on the night program 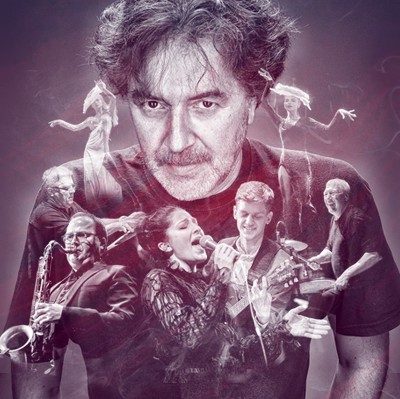