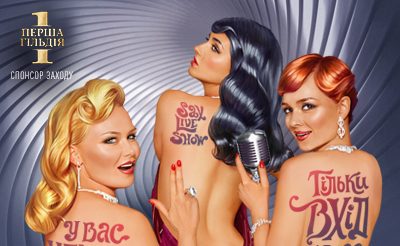 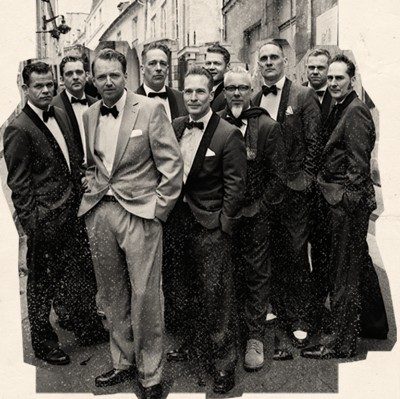 ✅ authentic high-quality jump-blues, swing and jive of the 40s and 50s

✅ full immersion in the golden era of big bands

Performances by the Orchestra combine the music and the great show! Nine professional musicians will perfectly perform the music of 40-50ies like blues, swing, jive, rock-n-roll.

Ray Collins ‘ HOT CLUB has already recorded 12 albums. The first album “Shaking That Boogie” was released in 2001 and immediately brought Ray Collins’ HOT CLUB to the top of swing bands in the world. In 2005 their song “Barefoot” became the soundtrack for the film “Barefoot” by Tilja Shvajgera (“Knockin’ on Heaven’s Door”, “Inglourious Basterds”).

Fans of boogie-woogie, Lindy Hop, blues and other swing dances, who will dance from dusk till dawn, will definitely love the best artists and Dance DJ-mix. 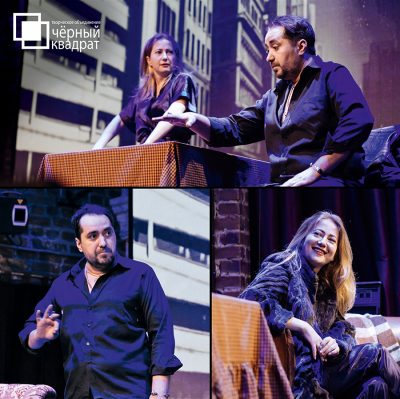 Theater "Chjornyj Kvadrat"
Apr
22
Wednesday
Performance “Who whom wants?”
Start time: 19:00
Ticket price: 240—580 HRN
We are waiting for you on the night program 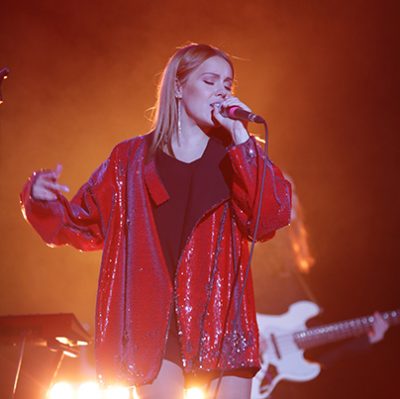