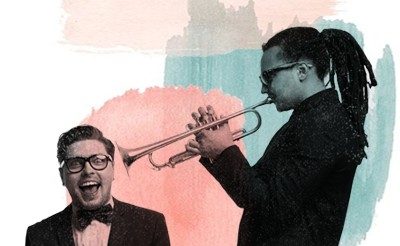 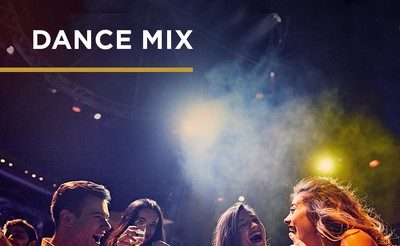 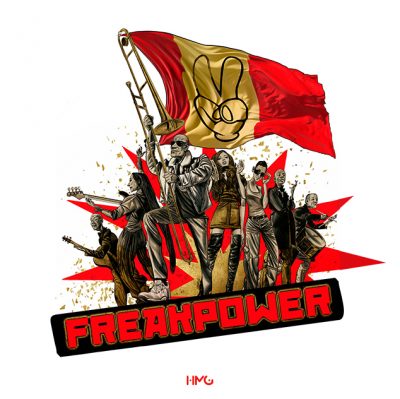 1 December there is a long-awaited performance by Freak Power at Caribbean Club!

Freak Power are the British band. The band’s style is wild mixes with jasmine jazz, funk, soul and trip-hop. The band was founded by Norman Cook, who later became known as Fatboy Slim, and Ashley Slater, a member of the 80’s Loose Tubes jazz band.

United State is pop music and underground music as well. The lyrics are about current world issues.

Besides the new songs, the band will perform the old favourite tracks.

Don’t miss the performance by Freak Power at Caribbean Club on the 1st of December! 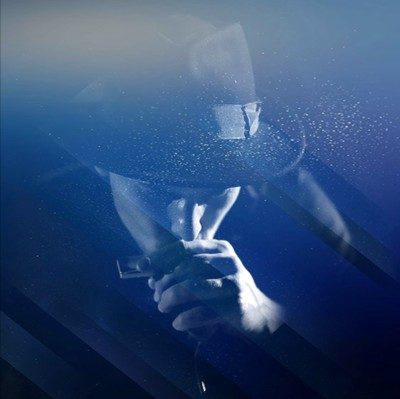 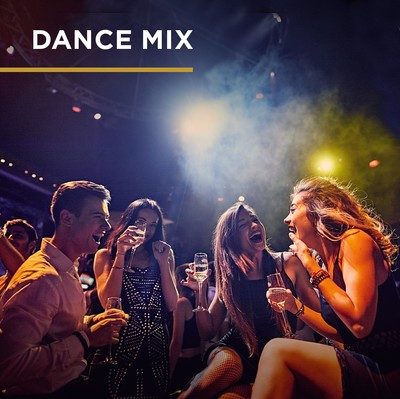 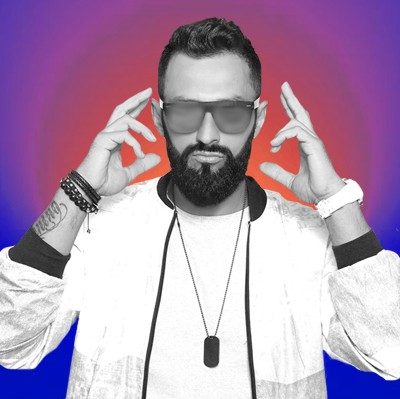 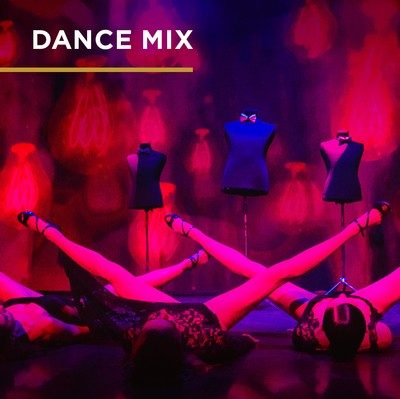 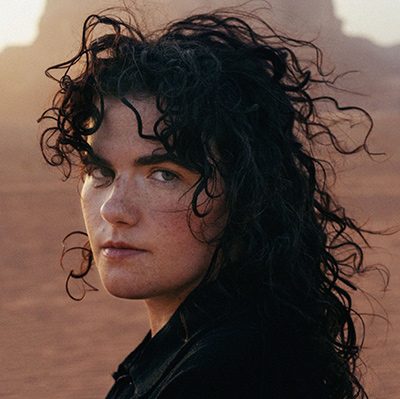 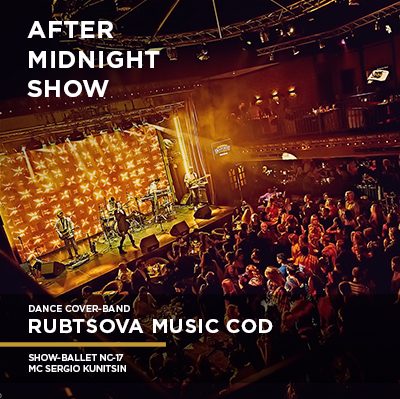 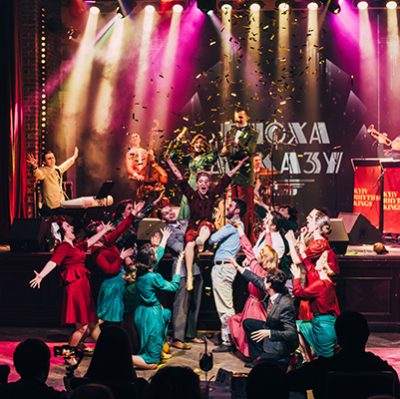 Buy ticket
Mar
1
Sunday
Retro Show The Jazz Age
Start time: 19:00
Ticket price: 290—750 HRN
We are waiting for you on the night program 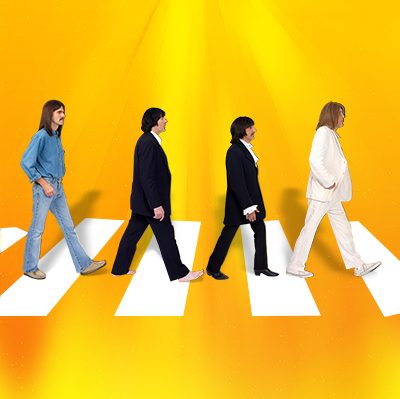 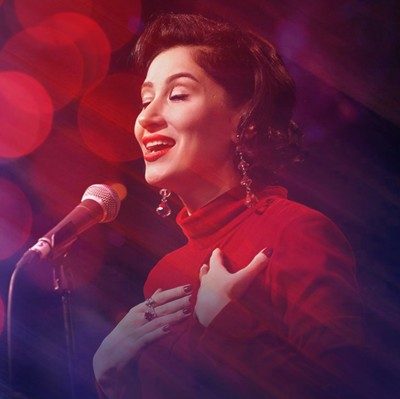 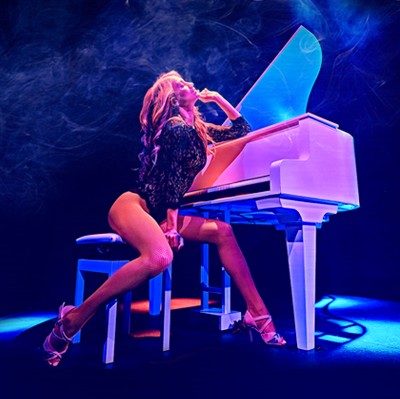 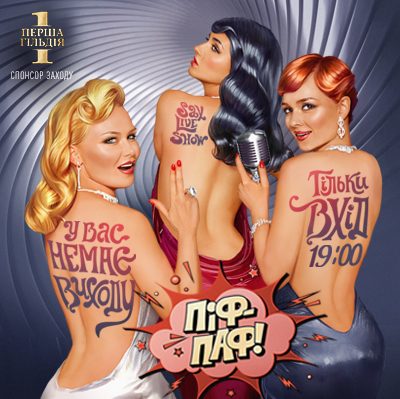