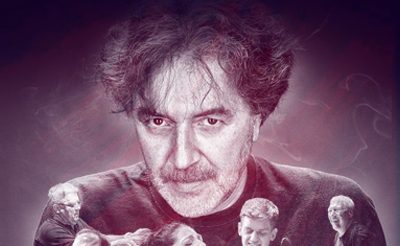 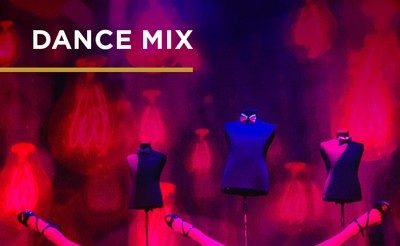 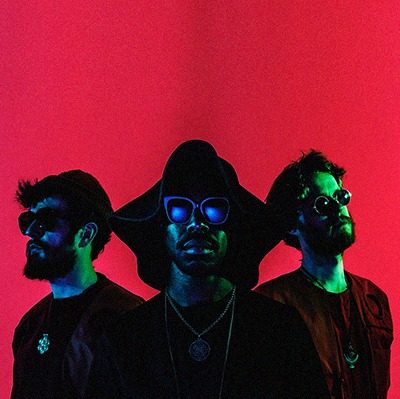 The British Council and HMG concert agency present one of London’s most dynamic band thrilling audiences all around the world. Brace yourself for The Comet is Coming who will perform in Kyiv’s Caribbean Club on 8 February.

Incorporating elements of funk, jazz, electronica and psychedelic rock; The Comet is Coming to destroy illusions. It will manifest new realities, perceptions, levels of awareness and abilities to coexist. It is a musical expression forged in the deep mystery. It is the overcoming of fear, the embracing of chaos, the peripheral sight that we might summon the fire.

The Comet is Coming is the soundtrack to an imagined apocalypse. In the aftermath of widespread sonic destruction what sounds remain? Who will lead the survivors to new sound worlds? Who will chart the new frontier?

In a warehouse somewhere in London 2013 a meeting would take place between three musical cosmonauts. They would pool their energies to build a vessel powerful enough to transport any party into outer space. Together they chart a path based on the encoded language of Sun Ra, Frank Zappa, Jimi Hendrix and the BBC Radiophonic Workshops from which the band’s name emerged.

It is after the end of the world, the stage is a spacecraft, the mic is an accelerator.

“Powered by Arkestral cosmic forces, The Comet Is Coming. Brace for impact” The Guardian

“If intergalactic jazz voyager Sun Ra had relocated to Cologne in 1971, he may well have made an album like this” MOJO

“The Comet Is Coming embraces stargazing psychedelia on its maiden voyage, outfitting spacey synth arrangements with taut saxophone riffs that spiral off into the inky abyss” Time Out, New York

Selector Live is a series of concerts organised by the British Council in partnership with local music agencies to support The Selector, a radio show about new British music. Over the years, Selector Live has hosted British Sea Power, Young Fathers, Slaves, Ghostpoet, Everything Everything, Max Cooper, Benjamin Clementine and others. The show is broadcast in Ukrainian on Tuesdays on Aristocrats Radio. 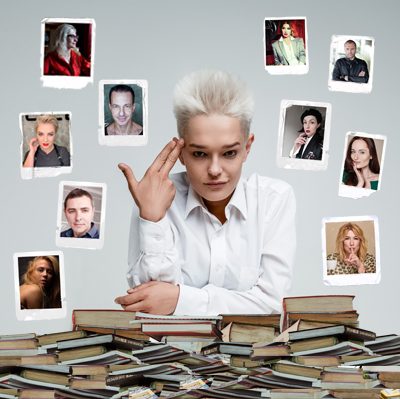 Jul
14
Tuesday
Adult reading book from producer
Start time: 19:00
Ticket price: 190—790 HRN
We are waiting for you on the night program 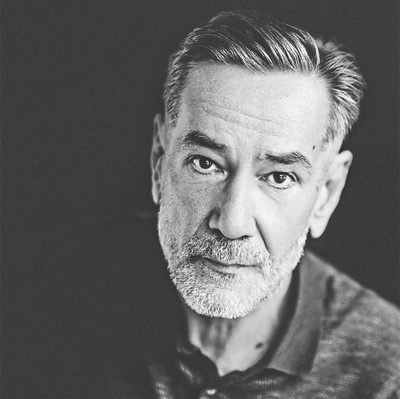 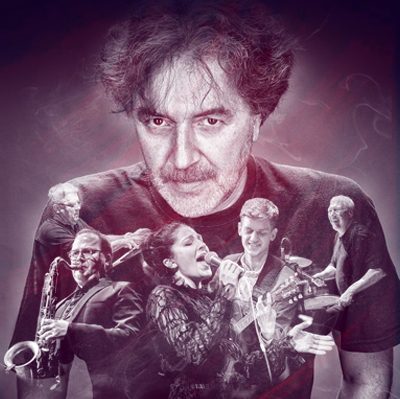