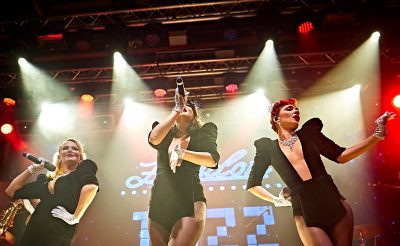 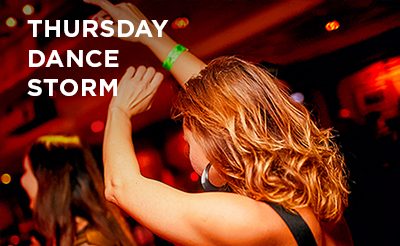 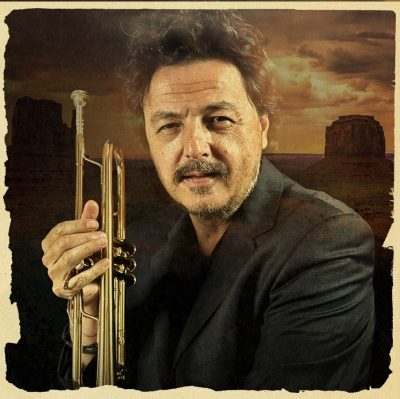 On 23 of October Andrea Giuffredi – famous modern trumpeter – for the first time in Ukraine!

Italian artist is one of the best and wellknown musicians in the world. In Kyiv he will perform with ukrainian jazz musicians.

Andrea Giuffredi graduated in Trumpet at the Nicolini Conservatory of Piacenza in 1985. Since 1983 he has been performing as first trumpet in the major Italian opera and symphonic institutions, the RAI Orchestra of Turin and Milan, the city Theatre in Florence, the Regio Theatre in Parma, La Scala Theatre in Milan, the symphonic Orchestra Arturo Toscanini of Emilia Romagna, and the Toscanini Philharmonic .
He played with conductors like Riccardo Muti, Zubin Metha and Seiji Ozawa in the major concert halls worldwide. He performed as solo trumpet accompanied by I Solisti Veneti, Sicily’s Symphonic Orchestra, the symphonic Orchestra Arturo Toscanini of Emilia Romagna, Tirana Radio Symphony Orchestra, Krasnoyarsk Symphony Orchestra and Salzburg Chamber Soloist.

He performed sound tracks by Ennio Morricone, Nino Rota and classical pieces with a melodic and cantabile Italian style. He performed as first trumpet at Pavarotti & Friends 2000 with George Michael, Luciano Pavarotti and Enrique Iglesias. In 2006 he performed as first trumpet in the tour conducted by Ennio Morricone and La Scala Philharmonic Orchestra. He currently is professor of trumpet at the International Music Academy of Milan.

Check out the rules of the «Caribbean Club», as well as the new safety rules related to COVID-19 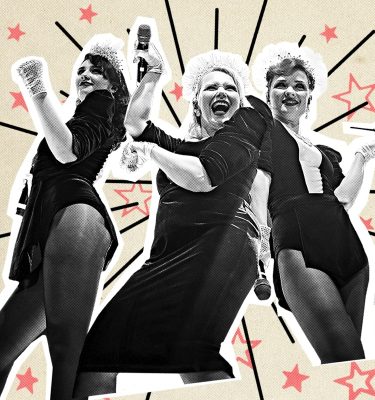 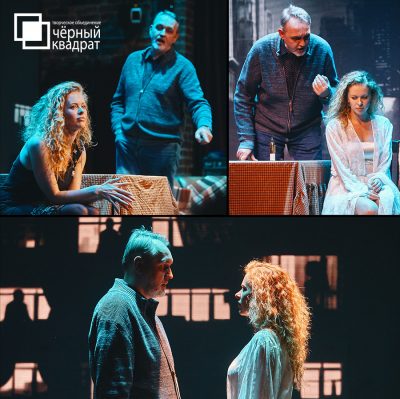 Theater "Chjornyj Kvadrat"
Nov
10
Wednesday
The Play “Never Call Me, Beloved”
Start time: 19:00
Ticket price: 290—590 HRN
We are waiting for you on the night program 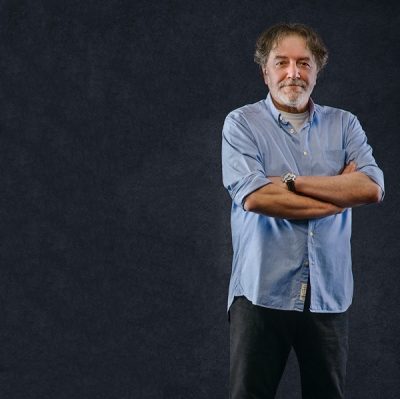 "Jazz Homestay"
Nov
23
Tuesday
“Jazz for Adults” with Oleksii Kogan
Start time: 19:00
Ticket price: 390—790 HRN
We are waiting for you on the night program
Last News